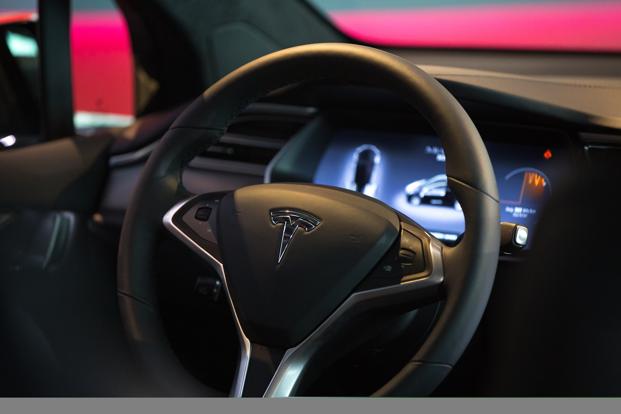 Tesla is planning to bring games to its electric cars’ giant touchscreens, so why doesn’t it have video playback while the car isn’t moving — something drivers have wanted for years? Don’t worry, you’ll get your wish soon.

Elon Musk has responded to a question about the feature with a claim that video playback will be available with “version 10” of Tesla’s car software. He didn’t say what services would be available or when you could expect to see the update, but version 9 (with Atari games) is due to arrive by the end of August. You could be waiting a while, to put it bluntly.